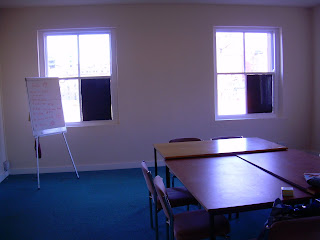 Today I worked with the YOT team. Two young people, three support staff and a volunteer form Kala Sangam. We had a two hour art session. I'd been to the Manchester Art Fair on Sunday with Louise and Inbal( Louise Atkinson, artist Leeds, and Inbal Druval, artist Israel). It was a good research trip. I spoke to some artist led space and curator led spaces. I noticed a contrast in the kind of work they promoted and how they promoted it. So I showed some of the post cards and magazines I'd picked up to the group.

After a brief discussion about the work. Then we put that aside for a bit and then we looked at Gillian Wearings signs. They went down well. Immediately a young person announced they had the prefect sign, but they were keeping it a secret until we started making.

I'd brought with me a collage I'd done when I was 16 or so. I wanted to make an image that joined the Gillian Wearings signs and my collage of a 2 Unlimited flyer. In other words join a professional practice onto that of a young persons.

So we started with some words I'd cut from the Youth Information website. We attempted to make sentences of our own. They were surreal to say the least. We then chose images from a 2009 calendar as a base and assembled them with these sentences.

Here's what we came up with: 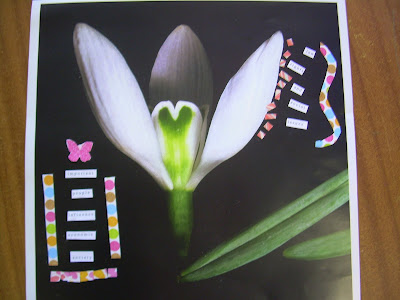 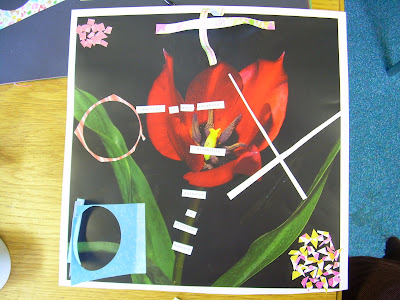 I don't want your money I just want change. 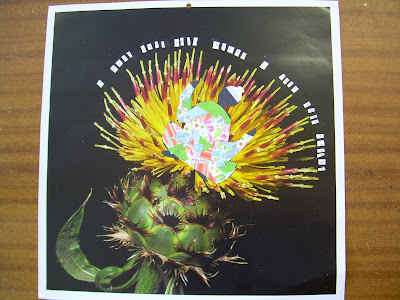 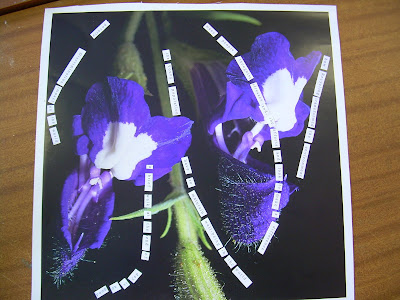 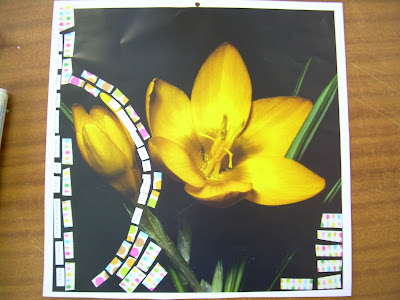